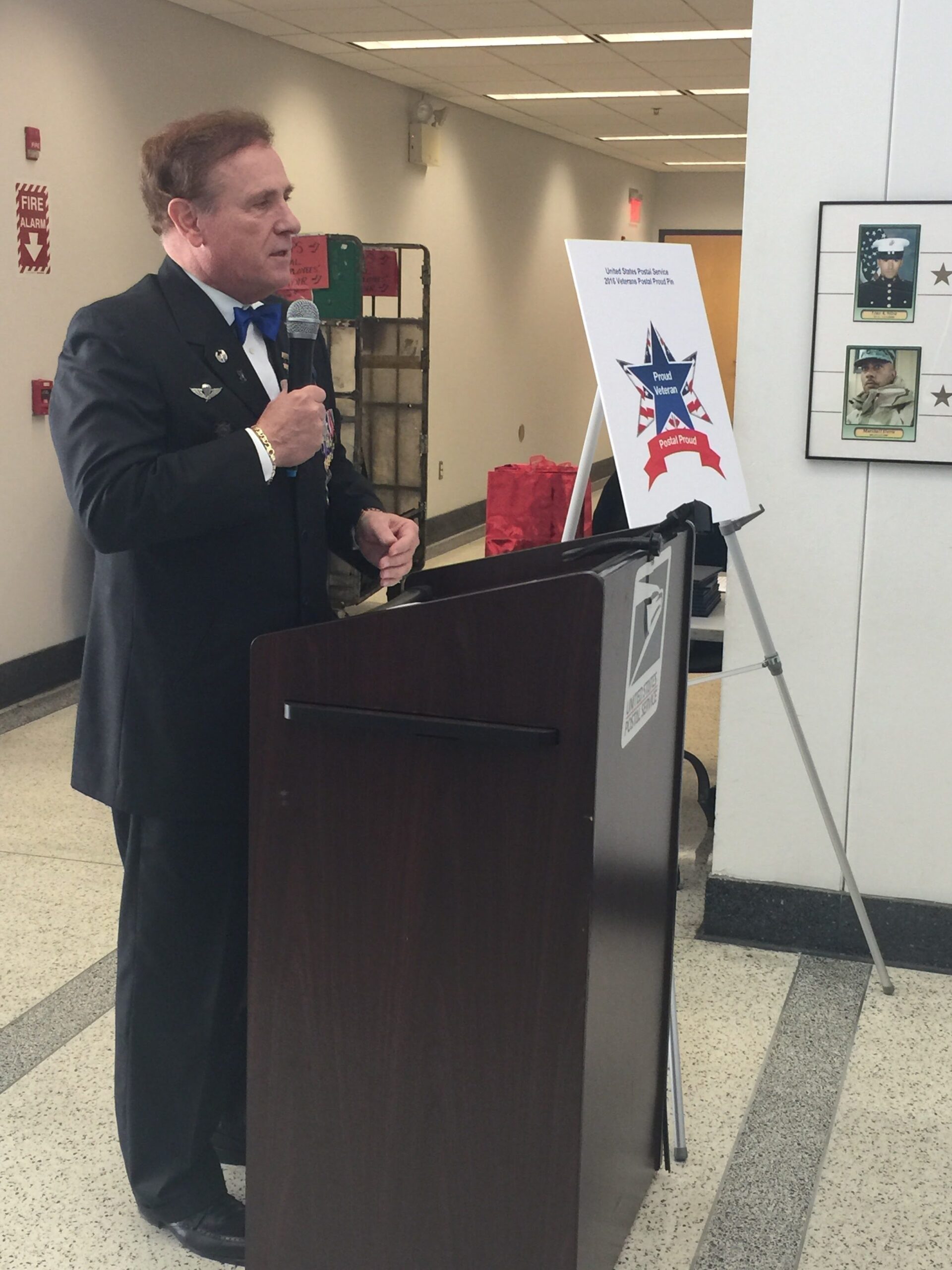 Join us for our first meeting of 2022. Our Speaker on Jan 5th 5:30 at Buck Hotel will be David A. Christian – served in the United States Army as a sergeant, lieutenant, and captain during the Vietnam War. While serving as a lieutenant in South Vietnam, he was wounded in action seven times and awarded several medals including the Distinguished Service Cross for extraordinary heroism.He is best known for his veterans’ advocacy efforts.

In 2012, Christian was a candidate for the Republican nomination in the United States Senate election in Pennsylvania, challenging incumbent Democratic Senator Bob Casey, Jr. Christian lost in the primary election to Tom Smith He was raised in Levittown, Pennsylvania.

He graduated on the Dean’s List from Villanova University in 1972. He attended law school at Rutgers University, from 1972 to 76. Christian graduated from Rutgers Law School in 2011. Christian also attended graduate programs at Villanova, the University of Pennsylvania, Bryn Mawr College, and Middlebury College.

Christian enlisted in the United States Army in 1966 at age 17. After being rapidly promoted through the enlisted ranks to sergeant, he was admitted to the U.S. Army Officer Candidate School (OCS) and commissioned at 18 years old (making him one of the youngest officers) and making Christian the youngest commissioned officer of the 20 and 21st centuries. Following Officer Candidate School, he completed U.S. Army Airborne School, (Parachute Jump School) and U.S. Army Special Forces (“Green Berets”) training.

In 1968, he was sent to Vietnam and served with the 1st Infantry Division – 75th Rangers (Long Range Recon) doing work behind enemy lines for the Division and the 11th Armored Cavalry under Major General George Patton IV and the 1st Battalion 26th Infantry. He was awarded the Distinguished Service Cross for extraordinary heroism on October 29, 1968 and two Silver Stars (America’s third highest medal for valor). In January 1969, Christian was critically burned by napalm in Vietnam and treated at hospitals there until February 20. He was then transferred to the 106 General Hospital (a division of Brooke Burn Center was established there) in Japan. He was promoted to captain (O-3) at age 20. He was medically retired from the Army at age 21.